Fostering collegiality across the Asia Pacific

Home/Projects/Fostering collegiality across the Asia Pacific
Previous Next

Fostering collegiality across the Asia Pacific

With social media and video becoming an ever more important tool for education and advocacy, participants from 20 national human rights institutions (NHRIs) in the region have learned practical skills in making digital stories to support their work.

As part of a three-day meeting in Dhaka, Bangladesh, which I facilitated, members of the APF Communications Network learned the basic elements of video production, including how to edit interviews filmed on a smart phone, add overlay footage and mix in music.

By the end of the session, all participants had created a short video on what gender equality means to women and girls in their respective countries.

The meeting was also an opportunity for participants to share experiences, ask questions and identify a shared sense of purpose and possibilities.

The workshop included presentations on:

There were also practical sessions on strategies for engaging with the media on sensitive issues, as well as planning the key elements of an effective social media campaign.

“The collegiality that James has established within this incredibly diverse group is exceptional.” 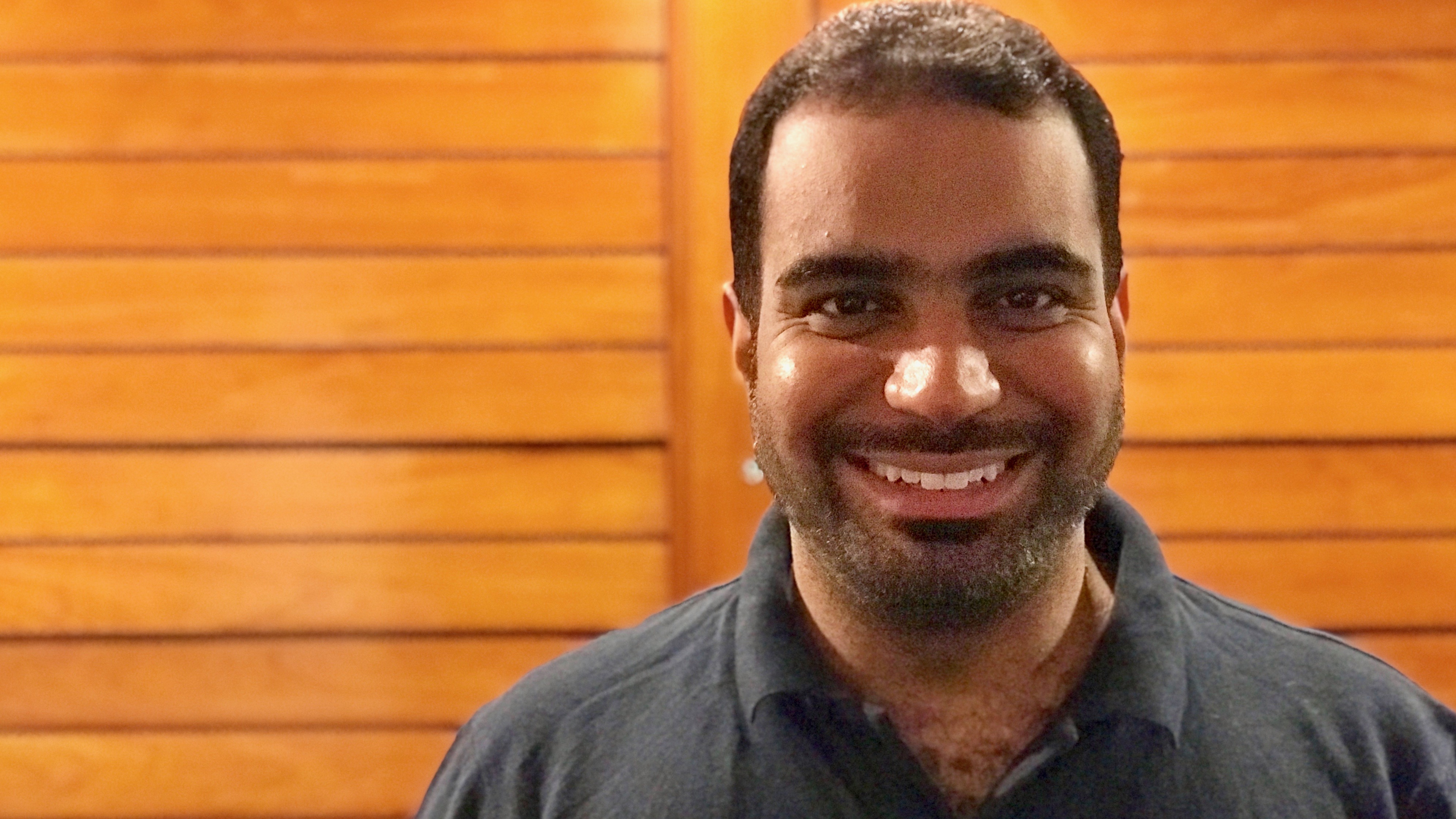